Bringing together members of different sizes, scopes and ambitions; federating the Hubs through their technological expertise; propelling the cluster’s challenges towards European success. The Open Source Hub: it’s about irrigating & growing.

The result of 10 years’ work by its predecessor, the GTLL (Open Source Thematic Group), the Open Source Hub ispivotal: towards Europe, with the promotion and defense of the Ile-de-France ecosystem and actions; towards the market, with the development of its catalogue of members; and towards education, both for companies and users, on the specificities linked to Open Source in terms of creation, collaboration, and marketing.

The missions of the Open Source Hub are multiple. The first is to act as a platform for cross-disciplinary exchanges, both between its members and between Systematic’s Hubs and Stakes, where it will play a unifying role, creating levers and bridges for collaborative innovation.

The ambition is to become, by the end of 2022, an open and supportive exchange group for industrial and academic players, as well as for partner organizations (foundations, associations), whose results and ambitions will be unanimously promoted at European level.
Open Source technologies are present everywhere today, with varying degrees of ease of access depending on the technological context. Cloud is a very good example, where most of the services offered are based on open source bricks without interfaces to access them being open.

AI is another context where most of the founding solutions are free and the many products based on them are not. Our technological ambition is therefore to fluidify the access to Open Source between end-users and open solutions.

Protecting users by educating publishers and suppliers is the major social issue for the Open Source community in a world tending towards increasingly digital and automatic approaches, favoured by the arrival of 5G and IoT deployment.

Economically speaking, the challenge is to reconcile the social progress driven by Open Source software with the commercial and financial constraints of the players in its ecosystem.

With its calendar of meetups, OSIS (Open Source Innovation Stream) theme days, and its annual POSS (Paris Open Source Summit) conference, the Open Source Hub goes beyond the boundaries of its members by bringing together open technologies, researchers, students, prospects and suppliers.

As publisher of the Systematic Blue Book, which offers an expert view of technologies and market specifics, the Open Source Hub also has a highly acclaimed editorial showcase.

Florence Blazy,
Coordinator of the Open Source Hub, is at your disposal for any information.

Join us
This membership gives access to all the services offered by the Cluster on the Innovation and R&D component and on the SME Development component.

A word from the President President of the Open Source Hub

The Open Source Hub’s primary objective is to federate the entire Open Source ecosystem, and it is pursuing its initial mission of promoting all the industrial and academic players in Open Source in France and Europe. The issues supported by the Hub are multiple and cross between business and innovation, academic and technological communities, employment and training and are ultimately European.

Open Source is one of the six Deep Tech areas at the heart of Systematic’s 2022 strategy. Because of its fundamentally innovative and collaborative DNA, it will play a resolutely cross-cutting role in relation to the other Hubs, which focus on technological issues around AI, cybersecurity, IoT, development platforms and cloud infrastructures, 5G technologies, blockchain, biometrics, quantum platforms, etc.

The Open Source Hub will be working to equip Systematic’s other Deep Tech in Open Source, in a collaborative, co-construction and shared value creation approach. This effort will take the form of a number of actions to facilitate the various levels of networking between innovation concepts, Open Source solutions and industrial, academic and institutional partners.

Finally, the Hub’s network must open up beyond the borders of Systematic and the Paris region, by encouraging cross-initiatives with other organizations such as CNLL, Syntec Numérique and Cigref, and European foundations such as OW2 and Eclipse.

Converging, opening up and being resolutely European are now our leitmotiv. Open Source is not doomed to be diluted in a digital catch-all. On the contrary, it is the ethical and open matrix for all digital innovation. This is the ambition of the Open Source Hub.

Co-founder and President of alter way, an innovative SME specializing in web platforms and DevOps practices, based on Open Source solutions (Digital, Expertise, Cloud Consulting, Continuity and Hosting), Philippe Montargès contributes to the animation and promotion of the Free Software and Open Source ecosystem in France. He is co-president of the CNLL (Union of Free and Open Source Software Companies) and is a member of the Paris Open Source Summit Organizing Committee. In this context, he contributes to the launch of Market Studies on the weight of Open Source in France and in Europe. He is strongly involved in the sector’s representative bodies, as a member of the Board of Directors of the Systematic competitiveness cluster and as a member of the Open Source Committee of Syntec Numérique and the Board of Directors of Adullact. In charge of institutional partnerships @ SensioLabs

Members of the steering committee 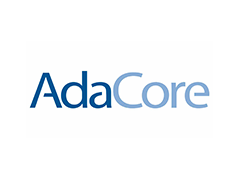 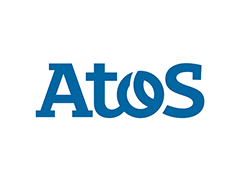 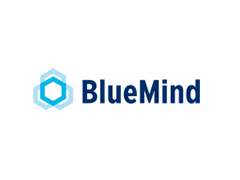 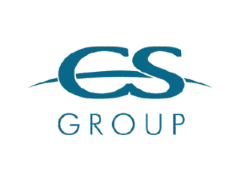 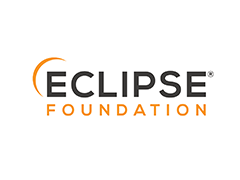 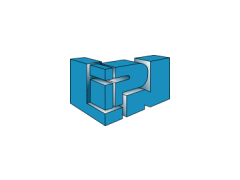 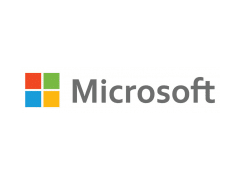 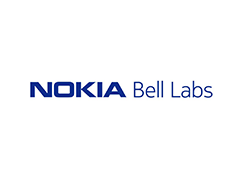 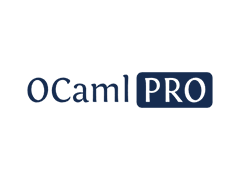 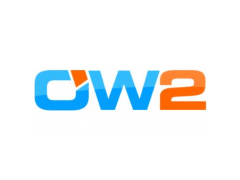 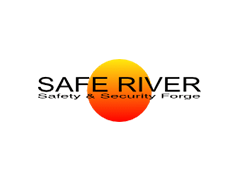 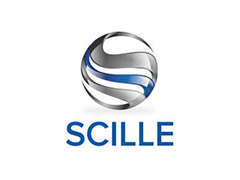 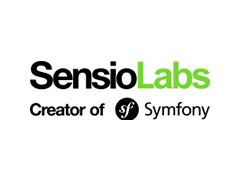 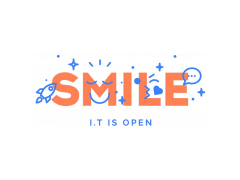 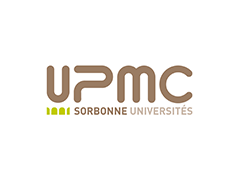 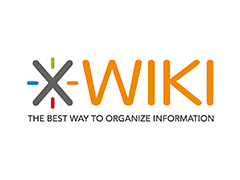 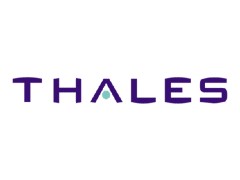 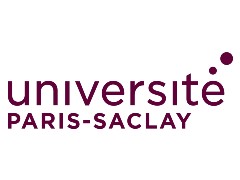